Photo of Commercial for Regina Pizza in 2018 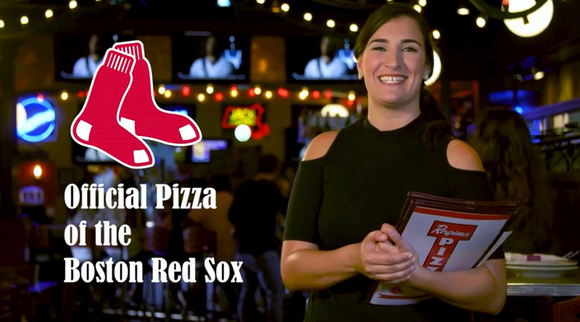