Home»All Photos and Video»Makeup as Art 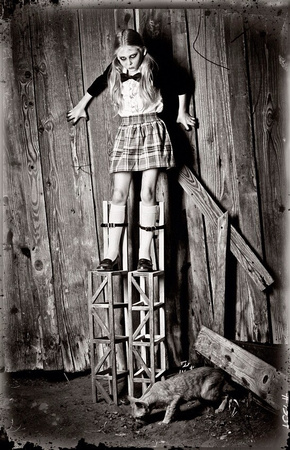