Makeup and Hair on Kaia for noi.se Magazine by H James Hoff


Known for her commercial, production & film work, Amber is also available for a select number of weddings each year: www.bridalmakeupbyamber.com 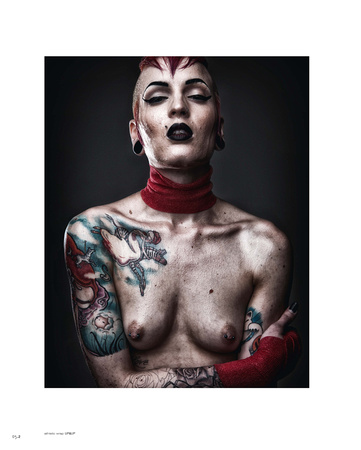