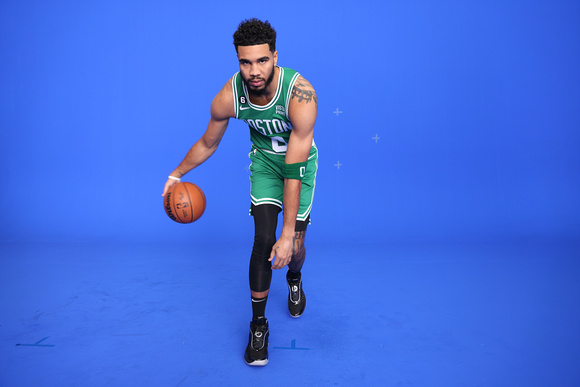 Amber is a Boston makeup artist that specializes in commercial media and video production.

She has had the privilege of working with Will Ferrell, Ayanna Pressley, Solidad O'Brien, Holly Sonders, McKayla Maroney, Brandi Maxiell of Basketball Wives, Jason Maxiell, David Ortiz, Mookie Betts, James Develin, James White, Daryl Johnston, Joe Buck for the 2018 World Series in Boston, Indigo Girls and more.
*for client privacy and respect for NDA's some clients are not listed.

Amber Lynne has been working as a professional makeup artist for over 15 years in NYC, Dallas and now Boston.  Her extensive experience is in production using makeup for HD and high resolution cameras for the commercial, corporate, medical, political, news and sports industries. Known for being a friendly and professional makeup artist that is pro-active and cares about the entire project's outcome, Amber looks forward to helping you with your next shoot!

Amber Lynne is fully vaccinated and a COVID-19 Certified Makeup Artist and will take all measures to keep your client safe.

Amber's background also includes a repertoire of practices in many fields and industries.

Amber has been recognized by Expertise.com as one of the top Boston Makeup Artists and has also been featured in the Beautiful Bride issue of British VOGUE Magazine. During her time in Texas, Amber was a teacher for CMC Makeup School for the Beauty, Bridal, Fashion and Body Paint classes and spent 2 years as the resident makeup artist for the Good Day Show on Fox 4 in Dallas.